This website requires the use of Javascript to function correctly. Performance and usage will suffer if it remains disabled.
How to Enable Javascript
Madagascar: Plague Cases Rise 37 Percent in One Week 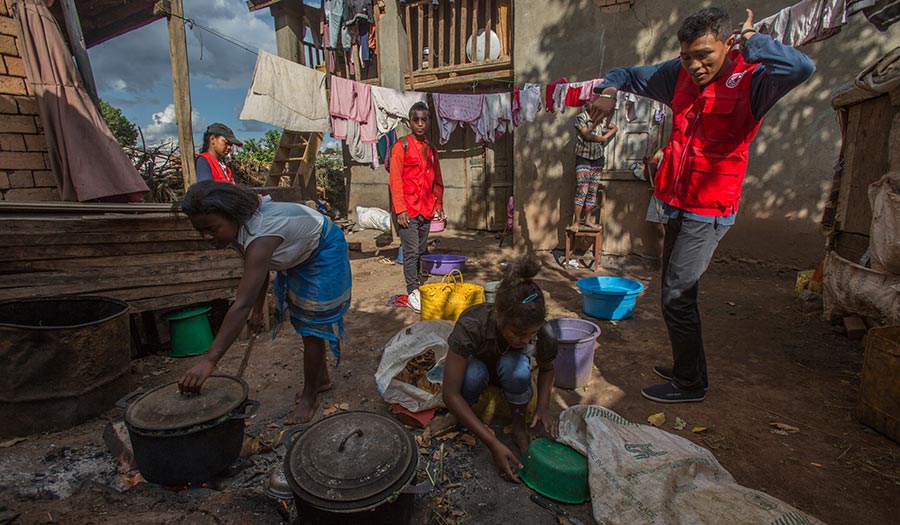 The number of people afflicted by plague in Madagascar has increased 37 percent in one week to 1,801 and is continuing to spread quickly, the World Health Organization reported in a November 2 update. There have been 133 reported deaths so far as a result of the disease.

Typically, Madagascar has about 400 plague cases per year—more than half the world’s total—according to a 2016 WHO report. Usually, they are cases of bubonic plague in the rural highlands. Bubonic plague is carried by rats and spread to humans through flea bites. It is fatal 66 percent of the time if untreated.

However, the WHO reported, “This outbreak is unusually severe, and there are still five more months to go before the end of the plague season.”

Most of the cases in the current outbreak are pneumonic plague, a more virulent form that spreads through coughing, sneezing or spitting and is almost always fatal if untreated. In some cases, it can kill within 24 hours. Like the bubonic form, it can be treated with common antibiotics if caught in time. However, in the latest outbreak, the death rate has been one out of 10, according to the United States Centers for Disease Control and Prevention.

In addition, for the first time, this outbreak is largely concentrated in the country’s two largest cities, Antananarivo and Toamasina.