This website requires the use of Javascript to function correctly. Performance and usage will suffer if it remains disabled.
How to Enable Javascript
40 Percent of U.S. Cancer Diagnoses Tied to Being Overweight

40 Percent of U.S. Cancer Diagnoses Tied to Being Overweight 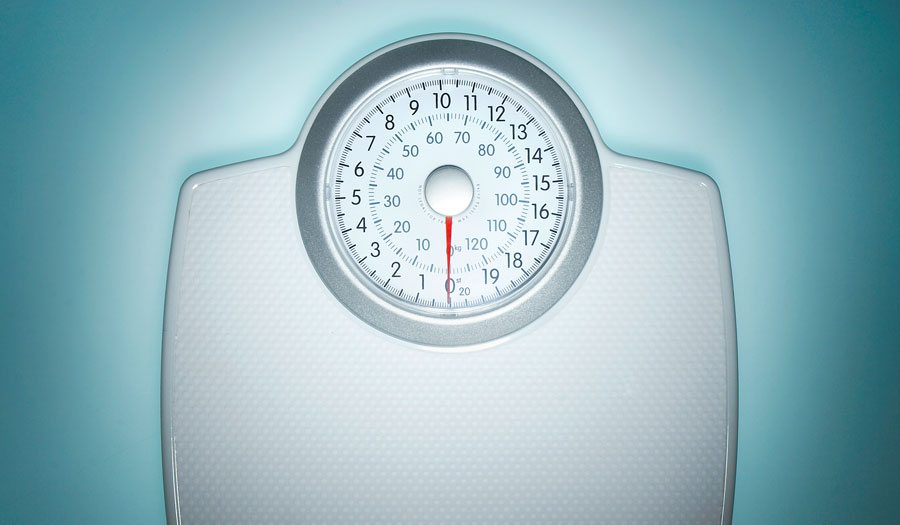 More than 40 percent of cancers diagnosed in the United States are related to carrying excess weight, a new report by the Centers for Disease Control and Prevention shows.

The results are alarming given that approximately 71 percent—more than 200 million Americans—are classified as either overweight or obese, meaning that they have a body mass index of 25 or higher.

“A majority of American adults weigh more than recommended—and being overweight or obese puts people at higher risk for a number of cancers—so these findings are a cause for concern,” CDC Director Dr. Brenda Fitzgerald stated.

According to the research, about 630,000 people in America were diagnosed with a cancer associated with being overweight in 2014—the year of the most recent data. Approximately two out of three of those took place in adults ranging from 50 to 74 years old.

Broken down by gender, the dataset showed that being overweight played a role in 55 percent of women diagnosed with cancer and 24 percent of men.

The 13 types of cancer related to being overweight or obese include meningioma, multiple myeloma, adenocarcinoma of the esophagus, and cancers of the thyroid, postmenopausal breast, gallbladder, stomach, liver, pancreas, kidney, ovaries, uterus, colon and rectum.

Dr. Lisa C. Richardson, the director of CDC’s division of cancer prevention and control, said keeping the weight off and maintaining a healthy lifestyle can help you avoid getting cancer.

“As an oncologist, when people ask me if there’s a cure for cancer, I say, ‘Yes, good health is the best prescription for preventing chronic diseases, including cancer.’”