This website requires the use of Javascript to function correctly. Performance and usage will suffer if it remains disabled.
How to Enable Javascript
Record Number of Diabetes-linked Amputations in UK 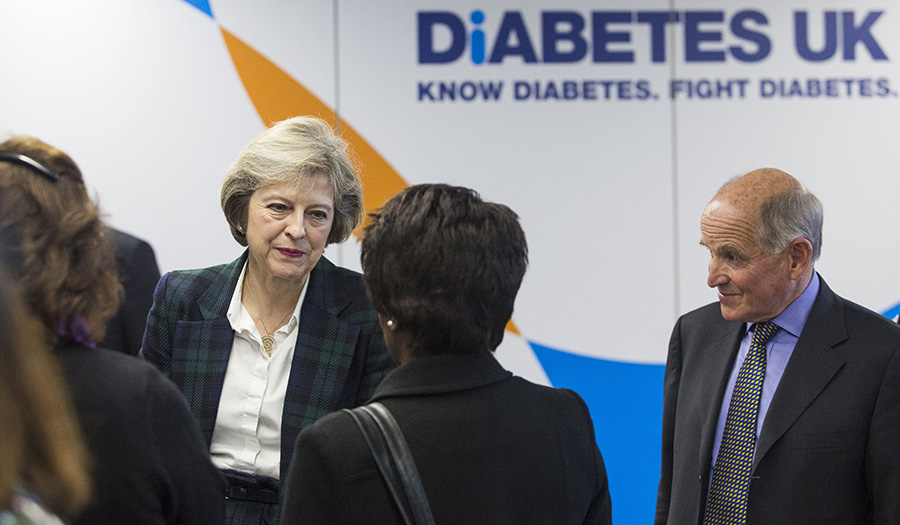 Amputations resulting from diabetes in the United Kingdom hit an all-time high of 8,500 in 2016, according to Public Health England. Twenty-three such procedures occur each day in the nation, a 16 percent increase since 2012.

The agency attributed the trend to a diabetes epidemic caused by mounting obesity rates.

Dan Howarth, the head of care at research charity Diabetes UK, stated to The Telegraph: “The record rates of diabetes-related amputations we’re seeing are being largely fueled by increasing numbers of people developing diabetes. This is in part linked to the growing number of people living with Type 2 diabetes, which is closely linked to obesity and so, in most cases, can be prevented by maintaining a healthy lifestyle.”

According to the charity, two in three adults in the UK are obese or overweight. In addition, about 90 percent of diabetes cases in the UK are Type 2, also known as adult onset.

Adult onset diabetes increases the risk of developing foot ulcers, with between 19 to 34 percent of diabetes patients likely to develop them, according to The New England Journal of Medicine. In approximately one-fifth of cases, diabetes-caused foot ulcers deteriorate to the point patients require amputation.

Diabetes UK reported that 80 percent of diabetic patients who receive surgery die within five years of the operation.

Type 2 diabetes is the number one health concern in England, with 3 million cases currently diagnosed—nearly three times more prevalent than all forms of cancer combined according to a 2016 report by Diabetes UK.