This website requires the use of Javascript to function correctly. Performance and usage will suffer if it remains disabled.
How to Enable Javascript
75 Percent of Americans Cannot Name All Three Government Branches 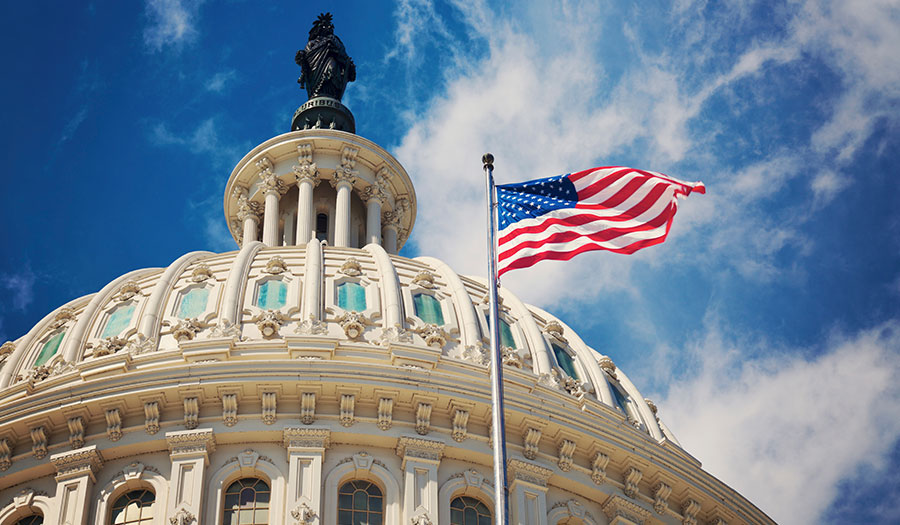 Nearly three-quarters of Americans cannot name all three branches of the United States federal government, according to a survey released in September.

Researchers at the Annenberg Public Policy Center (APPC) at the University of Pennsylvania found that only 26 percent of U.S. adults questioned could identify the executive, legislative and judicial branches of the federal government.

According to a press release from the organization, a full third—33 percent—could not name a single government branch, a figure that has not changed since 2011.

Kathleen Hall Jamieson, director of the APPC, called the results “worrisome” and believes that protecting constitution rights presumes knowledge of what they are.

“These results emphasize the need for high-quality civics education in the schools and for press reporting that underscores the existence of constitutional protections,” she said in the press release.