This website requires the use of Javascript to function correctly. Performance and usage will suffer if it remains disabled.
How to Enable Javascript
Study: Microscopic Plastic Found in 83 Percent of World’s Tap Water 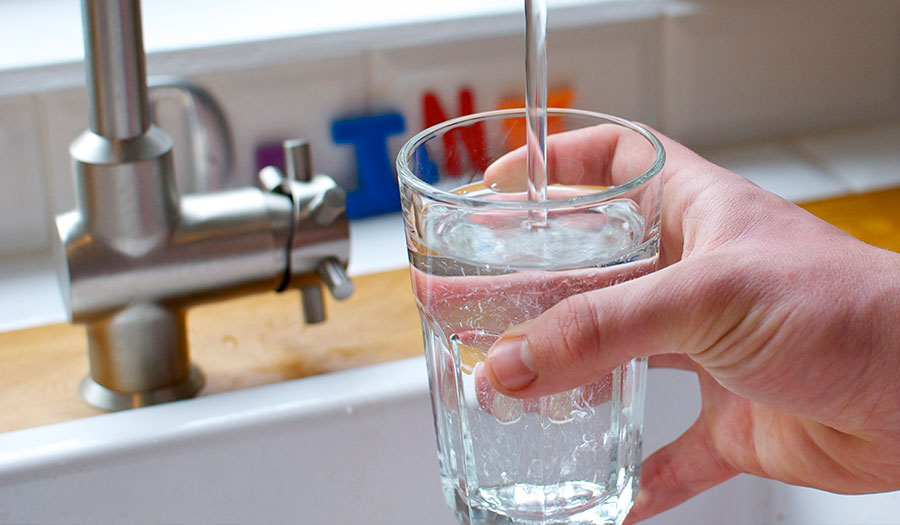 Nearly all of the world’s tap water contains microscopic fibers of plastic, a new study found, sparking concerns that millions may be consuming hazardous water.

The research, directed by nonprofit news outlet Orb Media based in Washington, D.C., with the help of researchers from the University of Minnesota and the State University of New York, involved collecting more than 150 tap-water samples in cities on five continents. Of those, 83 percent tested positive for microplastic.

Rates varied depending on location, from 72 percent across test samples in Europe to 82 percent in India and a high of 94 percent in the United States.

Plastic waste in the world’s oceans has been a major environmental concern for decades—300 million tons of plastic are produced annually and much of it ends up floating in rivers and oceans. This devastates marine life and ecosystems. But Orb’s study revealed the increasing threat plastic waste poses to human health.

Deutsche Welle reported: “When consumed, plastic fibers may ferry toxins from the environment into the human body, experts fear.

“Researcher Richard Thompson of Plymouth University said that in animal studies, ‘it became clear very early on that the plastic would release those chemicals—and that actually, the conditions in the gut would facilitate really quite rapid release.’”

Experts are not entirely clear how the plastic fibers enter tap water sources. But there is “one confirmed source of plastic fiber pollution,” the German news outlet continued. “Synthetic garments emit up to 700,000 fibers per washload, researchers found. Much of that evades treatment and is discharged into public waterways.”

Mary Kosuth, who worked on the study, said that while the findings present a serious issue, there is more to discover.

“Since this is the first global tap water survey of plastic pollution to have been completed, the results of this study serve as an initial glimpse at the consequences of human plastic use [and] disposal rather than a comprehensive assessment of global plastic contamination,” she wrote, according to Fox News. “These results call for further testing within and between regions.”