This website requires the use of Javascript to function correctly. Performance and usage will suffer if it remains disabled.
How to Enable Javascript
Fear of Terrorism Is Driving Americans to Avoid Crowds

Fear of Terrorism Is Driving Americans to Avoid Crowds 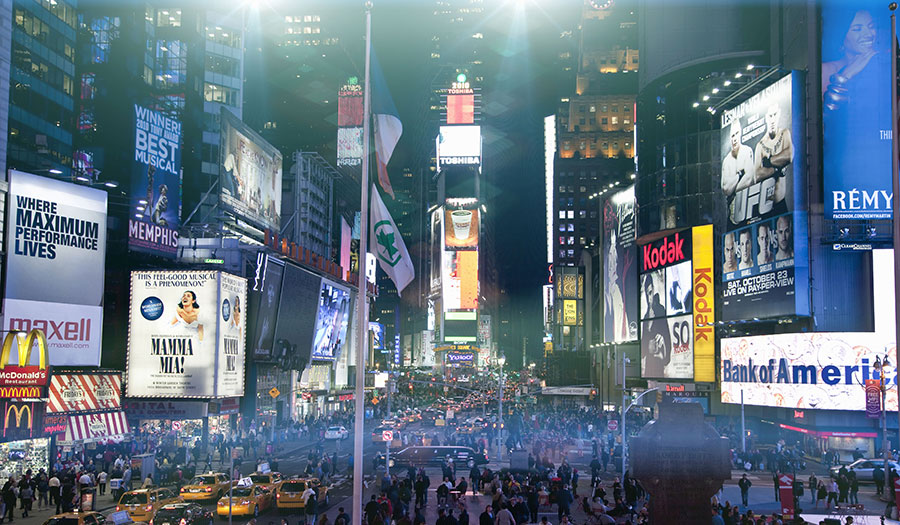 Americans’ fear of being caught in or witnessing a terrorist act is causing more to stay away from large throngs of people. According to a June 2017 Gallup survey, 38 percent are less willing to attend crowded events. For comparison, after the September 11 attacks, 30 percent said they were less willing to be a part of a crowd.

In another study titled “Survey of American Fears” and conducted by Chapman University, terrorist attacks ranked second on the list of things Americans feared the most.