This website requires the use of Javascript to function correctly. Performance and usage will suffer if it remains disabled.
How to Enable Javascript
Europe Braces for Business Losses as Governments Set Goals to Ban Gas-powered Cars 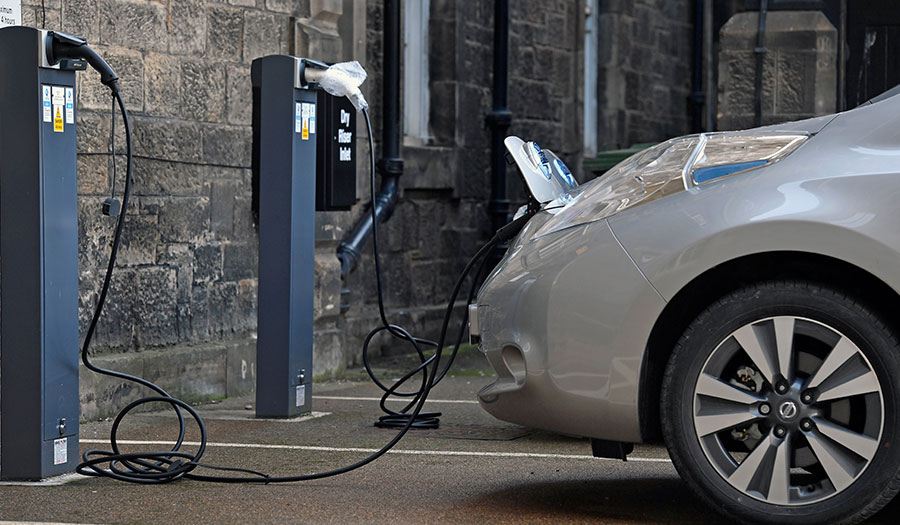 Automotive industries in Europe are increasingly concerned about losing business after several European countries announced plans to eliminate vehicles that run on fossil fuels. These proposals have come after the European Union decreed that all diesel- and gas-powered engines be replaced with greener alternatives by 2050 in a bid to combat the Continent’s worsening air pollution crisis.

Germany’s legislative body voted to ban diesel and gasoline cars by 2030. The proposal was met with resistance from Transport Minister Alexander Dobrindt who said, “A complete end of the internal combustion engine from 2030 on would be totally unrealistic.”

The crossover would be expensive and labor-intensive as Germany is home to 41 car and engine plants. One in every five cars sold globally are made in the country, and automobiles represent its biggest industry.

In order to curb the 23,000 to 40,000 deaths attributed to poor air quality in Britain, the government made a similar announcement for 2040. Yet London officials are not certain the nation is capable of providing infrastructure for more electric vehicles on its roads. Jack Cousens, spokesperson for Britain’s motoring organization AA, said there would need to be “significant investment in order to install charging points across the country.” He also questioned whether the electricity grid “could cope with a mass switch-on after the evening rush hour.”

Swedish company Volvo declared it will manufacture all of its vehicles to be fully electric or hybrid by 2019, “marking the historic end of cars that only have an internal combustion engine,” the company stated in a press release.

Yet experts believe that, if European car companies stopped producing gas powered cars, they are at risk of losing vast amounts of profit, as demand for electric cars is markedly low in Europe. Currently, more than 50 percent of cars sold are diesel engines, although that number has been declining in favor of gas-powered cars since a scandal with Volkswagen tainted public opinion of diesel cars. Gas-powered cars are increasingly preferred by customers due to the lower cost of fuel. This trend is likely to continue while oil prices remain low.

“While most major automakers offer hybrids and battery-powered options, none of them have been willing to forsake cars powered solely by gasoline or diesel fuel,” The New York Times reported. “On the contrary, United States automakers have continued to churn out S.U.V.s and pickup trucks, whose sales have surged because of relatively low fuel prices.”

According to CNN: “The stock of tiny Tesla…may be worth more than either General Motors…or Ford…but it has yet to report an annual profit. Traditional automakers are making billions of dollars selling millions of gasoline-powered cars each. No one has yet figured out a way to make a profit selling electric-only vehicles.”

Executive analyst for Kelley Blue Book Rebecca Lindland believes such proposals are unlikely to be realized. “It’s hard to find technology that is better suited for cars,” she said, referring to the efficiency of gas-powered engines. “The idea that we are moving completely away from internal combustion is completely exaggerated.”