This website requires the use of Javascript to function correctly. Performance and usage will suffer if it remains disabled.
How to Enable Javascript
Depression Now Leading Cause of Disability and Illness

Depression Now Leading Cause of Disability and Illness 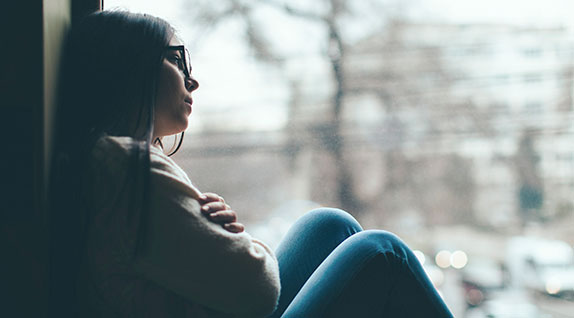 Chronic depression, characterized by a persistent loss of interest in everyday activities and work, is now the number-one cause of ill health and disability globally, the World Health Organization reported.

“Depression…increases the risk of several major diseases and disorders including addiction, suicidal behavior, diabetes and heart disease, which are themselves among the world’s biggest killers,” Reuters reported. “WHO expressed concern that in many countries there is little or no support for people with mental health disorders, and said only around half of people with depression get treatment in wealthier nations.”

About 322 million people—roughly the population of the United States—suffer from chronic depression and the numbers are increasing faster than population growth. According to WHO, depression rates have increased 18 percent since 2005 while the global population increased 15 percent during the same time period.