This website requires the use of Javascript to function correctly. Performance and usage will suffer if it remains disabled.
How to Enable Javascript
Breakups of Unmarried Parents Surpasses Divorce 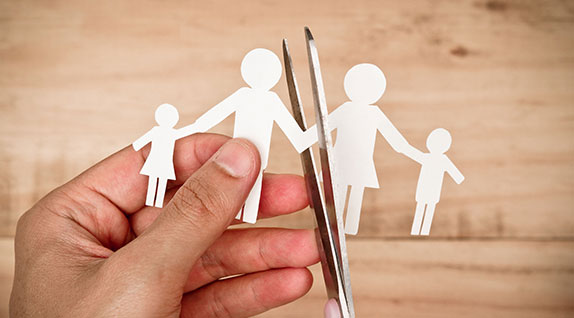 The statistics show that, despite unmarried couples with children making up only 1 in 5 of all parents in the UK, they accounted for more than 50 percent of parents breaking up during 2016.

This represents a shift from 10 years ago when cohabiting parents made up 45 percent of all splits involving children.

Harry Benson, a member of the UK’s Marriage Foundation, attributed the shift to an increase in the number of couples cohabiting instead of getting married. In 2006, there were 954,000 cohabiting couples. That increased to 1.26 million in 2016.

A statistic published by the Marriage Foundation revealed: “If current trends remain as they are, any child born today in the UK has only a 50/50 chance of being with both their birth parents by the age of 15.”

Mr. Benson said this amounts to a “public health issue,” The Telegraph reported, “because children in cohabiting relationships were more likely to have problems with health and education.”