This website requires the use of Javascript to function correctly. Performance and usage will suffer if it remains disabled.
How to Enable Javascript
Survey: Two-thirds of UK Children Are Constantly Worried 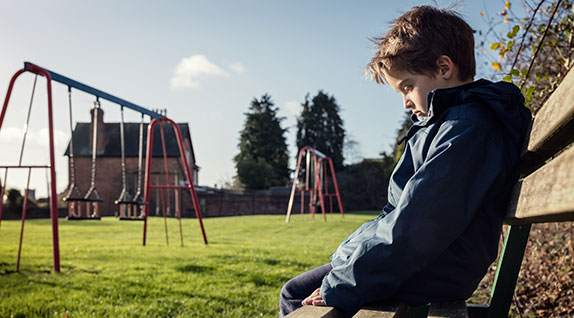 Nearly two out of three school children ages 10 and 11 suffer anxiety “all the time,” a study by a British mental health charity found.

Students’ top concerns involved difficulties with family and friends, as well as fear of failing at school.

Of those facing anxiety, 40 percent felt their worries distracted them from school work. Another 21 percent said they do not know what to do to cope with stress.

BBC News reported that one student attempted multiple times to flee his school through a window, feeling unable to complete his school work.

Boys, however, were more likely to worry about becoming angry than girls. Twenty-four percent of boys stated anger as their concern compared to 16 percent of girls.

Anxiety among primary school students is typically ignored, according to Catherine Roche, the chief executive of the charity. “But in reality,” she stated to BBC News, “we know that young children can worry about a lot of things, whether it’s something going on at home, with their friends, or even about bad things happening in the world.”

“It’s perfectly normal to worry from time to time, but if these worries become more serious or persistent, it’s important that children know where they can turn for help.

“Schools and families play a crucial role in ensuring that children learn to look out for each other and know how to get help if they need it.”