This website requires the use of Javascript to function correctly. Performance and usage will suffer if it remains disabled.
How to Enable Javascript
Vatican Reports Surge in Exorcisms Worldwide 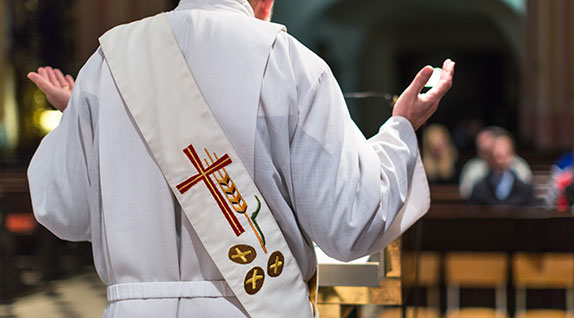 The Catholic Church reported a meteoric uptick in the number of demonic possessions its priests are encountering. To tackle the surge, the Vatican is offering what they call “a week-long course on how to perform exorcisms, expounding on the nature of angels and demons,” News Target reported. The course has attracted over 1,000 students and claims to educate them on the difference between genuine demonic possession and psychological disorder.

Symptoms of possession, according to the guidelines of the course, include: speaking in languages the person was not previously familiar with, moving objects with the mind, and dramatic mood shifts that cannot be attributed to psychological causes.

The Real Truth looks at such activity through a biblical lens. While this publication does not endorse the views of professing Christianity, it is clear that spiritism is on the rise.

To find out the trends, history and true reasons from the Bible regarding the rise of demonic activity, read The Real Truth article “Demystifying the Spirit Realm.”