This website requires the use of Javascript to function correctly. Performance and usage will suffer if it remains disabled.
How to Enable Javascript
Study: U.S. Youth Do Not Exercise Enough at School

Study: U.S. Youth Do Not Exercise Enough at School 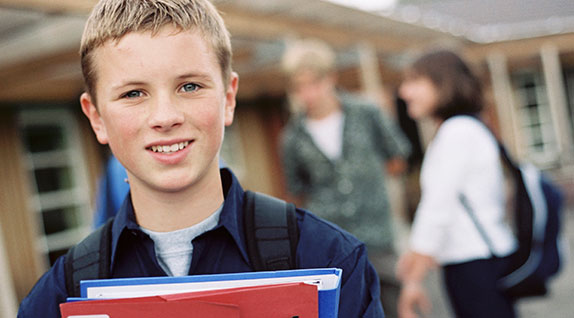 Less than one in 12 teenagers in the United States engage in enough physical activity at school to meet national standards, according to a study reported in the journal Pediatrics.

The U.S. Department of Health and Human Services recommends at least 60 minutes of daily physical activity for those ages 6 to 17. The study reported that teenagers exercise an average of 23 minutes a day while at school. This figure made up over half of the total 39.4 minutes that the average teenager exercised every day, which means most do not exercise much on their own.

Jordan A. Carlson, one of the authors of the study, reported that teenagers are “getting a lot less activity at school than we thought. We were surprised that they only spent about 4.8 percent of their time at school actually physically active.”

Experts suggest that parents should encourage teens to implement an exercise routine at home. This can help make up for lack of activity during the school day.

The U.S. Centers for Disease Control and Prevention recommends daily moderate-intensity aerobics such as brisk walking and stretching.

In addition, the CDC suggests the following at least three days a week:

Parents who encourage their children to exercise can help ensure future success. Livestrong.com reported: “If teenagers can discover physical activities they enjoy, they are more likely to exercise on a regular basis and continue exercising into adulthood.”