This website requires the use of Javascript to function correctly. Performance and usage will suffer if it remains disabled.
How to Enable Javascript
Dengue Fever Threatens Over 2.5 Billion People 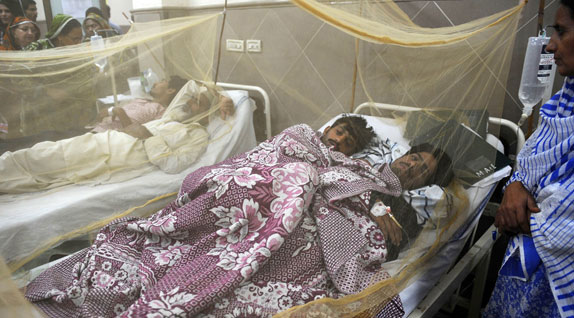 More than one-third of the world’s population—approximately 2.5 billion people—are at risk of contracting dengue fever, with over 50-100 million infections occurring per year, a World Health Organization study revealed.

The study further showed, “Not only is the number of cases increasing as the disease spreads to new areas, but explosive outbreaks are occurring. The threat of a possible outbreak of dengue fever now exists in Europe…”