This website requires the use of Javascript to function correctly. Performance and usage will suffer if it remains disabled.
How to Enable Javascript
Studies Reveal Benefits of Meditation 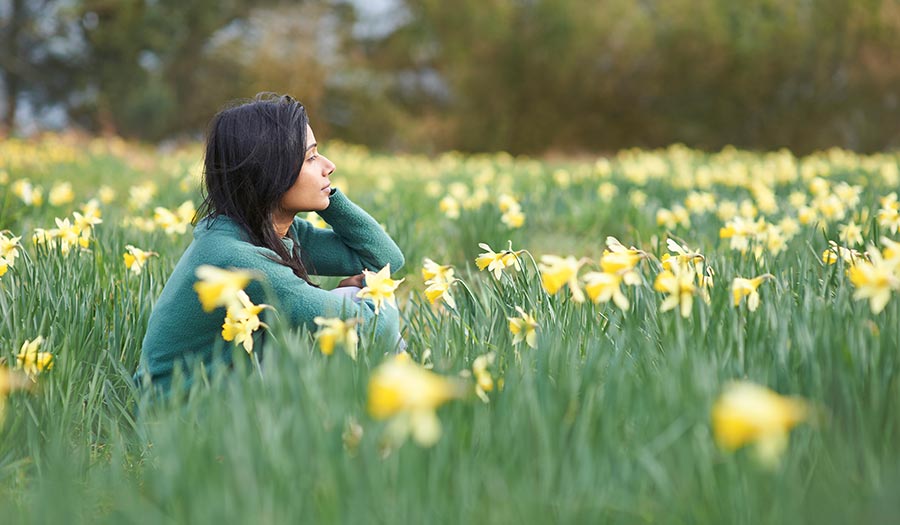 Several studies suggest meditation may have a significant impact on the function of the brain.

Dr. Sara Lazar, of Boston, Mass., used magnetic resonance imaging (MRI) to compare the brains of individuals who have meditated for years to those who have never meditated. The research indicated that a person’s breathing rate has an effect on the thickness of parts of their cortex. The study, published in the journal NeuroReport, stated that a lower “breathing rate is associated with more hours of meditation experience and a thicker cortex.”

The parts of the brain seen to be most affected involved sensory, cognitive and emotional processing. Activity on the left side of the brain (which is thought to be dominantly linear, rational, structured and verbal in thinking) was said to have increased—a certain attribute linked to happiness and enthusiasm.

There are many different variations of meditation, but each focuses on one concept—mentally focusing on a certain subject or object.

Scientists are beginning to research how meditation can be used to help the suicidal or those struggling with substance abuse. Dr. Richard Davidson, who has conducted studies on Buddhist monks, stated, “By meditating, you can become happier, you can concentrate more effectively and you can change your brain in ways that support that” (BBC).

Other studies reveal that health benefits may come from meditation. In a related study, Dr. James W. Anderson said meditation has been linked to lower blood pressure, reducing the risk of heart disease, stroke, congestive heart failure and kidney failure. As a result, those who practice meditation may also be able to avoid the possible side effects of using anti-hypertension drugs. 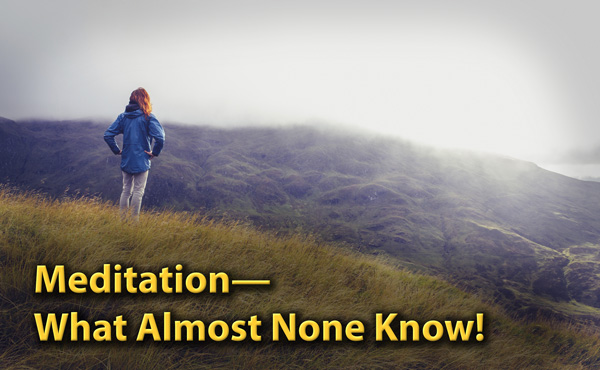