This website requires the use of Javascript to function correctly. Performance and usage will suffer if it remains disabled.
How to Enable Javascript
The Faces Behind Internet Scams

The Faces Behind Internet Scams

Internet and phone ploys have swindled millions of dollars from vulnerable citizens. Yet those perpetrating the crimes are often victims too. 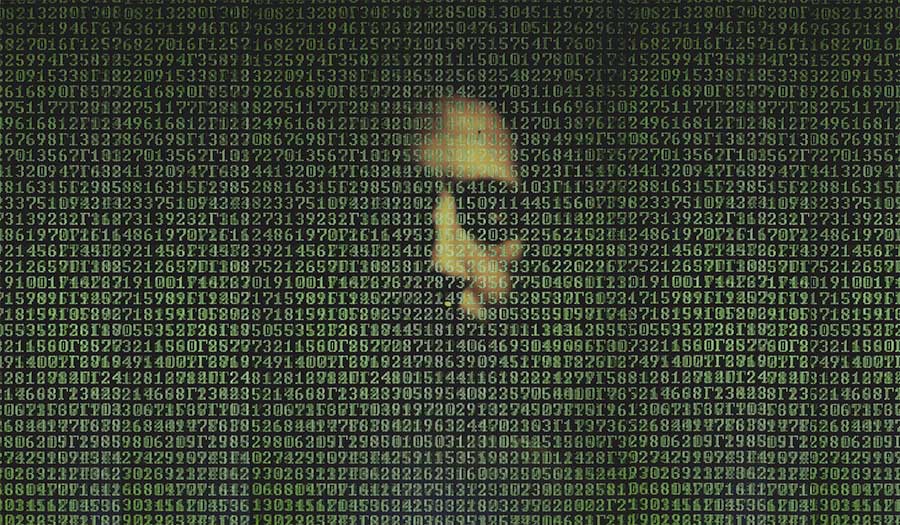 “Okay ma’am, after a diagnostics test, we see your computer has a virus. You have a critical threat. All of this needs to be resolved. Okay?”

The woman on the other end of the line expressed concern: “What can be done to fix it?”

She had called a number that appeared on her screen while using the internet. It blared a warning: “Your computer may be at risk. Contact emergency virus support now.”

The caller, who spoke with a foreign accent but said his name was Matthew Parker, explained: “There is a trojan file that could give access to this computer to anybody. You may lose all your data. Your machine may even be shut down permanently. But we have a solution…”

By the end of the call, the woman’s credit card was charged $260.

Like 3 million people across the world every month, this person was exposed to an information technology (IT) support scam—an illegal business that rips $75 million off hundreds of thousands of unsuspecting people every year.

Scams like these are lucrative because they victimize the vulnerable: non-tech savvy elderly, naive teenagers with unrestricted internet access, the mentally ill, and immigrants. Scammers scare their marks into paying hundreds of dollars.

Yet, by the time a victim realizes he or she has been scammed, it is too late. The money is gone, and there is nothing authorities can do to get it back.

Understandably, those tricked by this system caricaturize scammers as heartless villains hunkered down in computer labs, more than happy to bamboozle people into coughing up their cash.

But few realize the culprits are often victims themselves—just on the other side of the world. The scamming business itself is built on exploiting the poor and disenfranchised in places like India.

As American writer Pearl S. Buck put it, “Hunger makes a thief of any man.”

Researchers at the State University of New York at Stony Brook traced the IP addresses (a numeric designation that identifies its location on the internet) of the programs IT support scammers used, and found the majority of such ploys—85 percent—originate in India. Wired magazine called this “a logical location given its relatively low wages and English-speaking population.”

The average monthly wage for Indian workers is a mere $215. According to the McKinsey Global Institute, 56 percent of Indians—680 million people—live below the poverty line, and 46 percent lack access to basic services such as education and healthcare.

Often, the only way to earn a meager living is to rely on the skewed Robin-Hood tactic of swindling wealth from richer English-speaking nations.

A recent example was a scam in which callers posed as agents for the Internal Revenue Service, “notifying” call recipients that they had committed tax fraud. If the person receiving the message did not pay a fee, the message said, they would be imprisoned.

This was a very successful business—netting $300 million from the time it was launched in 2013. It was difficult for Indian law enforcement to locate the scam’s call centers because they posed as legitimate ones. The centers operated in office buildings, running seemingly authentic websites and regularly putting out advertisements to recruit new employees—especially young college graduates.

Often, the only way authorities can shut down such facilities is after a tip off from a former worker.

An IRS call center was raided by police after a tip in late 2016, and more than 700 employees were detained. After months of questioning, police found it had been operated by a 24-year-old man, known as “Shaggy,” who masterminded the entire scheme.

Reuters reported: “Police said [the perpetrator] led a lavish lifestyle, frequenting 5-star hotels and driving expensive cars with proceeds from the scam,” which is the largest phone fraud in U.S. history. “He gave one [car], a 25 million rupee ($365,000) Audi R8, to his girlfriend.”

The scam kingpin fled to Dubai after realizing the noose around his operations was tightening. (He was later detained after he returned to Mumbai in April of this year.)

But those left behind—who worked the call centers—never realized such spectacular gains. Investigators found that the company offered a monthly salary of 12,000 rupees—$180—which was less than the going rate for legitimate call center jobs at $250 per month or $1.75 per hour, according to Forbes.

Yet why would people take a lower-paying job and risk their freedom working for an illegal operation?

One reason is the possibility of getting ahead. One man, who was arrested for involvement in IRS scam, told Reuters: “The revenue was unpredictable. Some days were good, some were bad.”

He said that on “good days” the company could extract “as much as $20,000 from a single U.S. citizen.” A call center operator would earn a commission of 3 cents for every dollar brought in.

Unlike legal, hourly jobs, scammers never run out of opportunities to earn big commissions—as long as they can find the right marks.

New recruits to scamming companies are usually young, often those graduating college or coming out of high school and having trouble finding jobs. One economics graduate told Reuters she took a job from a call center despite the salary being lower than those for entry-level jobs for economics graduates. It was a job in a time, she said, that “people aren’t hiring.”

She originally thought the work was legal until an instructor within the company said otherwise, adding that there was “nothing to worry about.”

Even though workers may be uncomfortable with the notion of being part of an illegal and coldhearted business, they are often roped back in.

“People wanted to leave rather than be involved in something they suspected was illegal, [one worker] said, but carried on because managers offered weekly incentives, such as cash or gadgets, for meeting their targets” (Reuters).

Confessions of a Scammer

An example demonstrates how difficult it is for those in the scamming business to leave their jobs. One IT support scam employee confessed his situation during a call with a Los Angeles video-blogger. The scammer was asked, “How do you sleep at night. You’re doing this to people who don’t deserve it. You’re going and stealing money from people because they’re gullible, because maybe they’re old, maybe they’re not well informed…How does that make you feel as a human being?”

The man replied: “For your question, how do I sleep at night? The answer is, barely.”

While the scammer stated that he wanted to get out of the situation, he has had a difficult time finding a legitimate job that can help him put food on the table. He said, “I am not doing this willfully.”

He explained the vicious cycle: after leaving the company, he was not able to find work for up to a month, would struggle to afford food, and then a scamming company would offer an advance payment if he agreed to work for them again.

Although he explained that he keeps getting dragged into it, he mentioned that he will keep trying to break the cycle: “I spoke to a few people that I want to get out.

“But, then again, they’re hopeless and I’m helpless.”