This website requires the use of Javascript to function correctly. Performance and usage will suffer if it remains disabled.
How to Enable Javascript
Can You Get the Coronavirus Twice?

Can You Get the Coronavirus Twice? 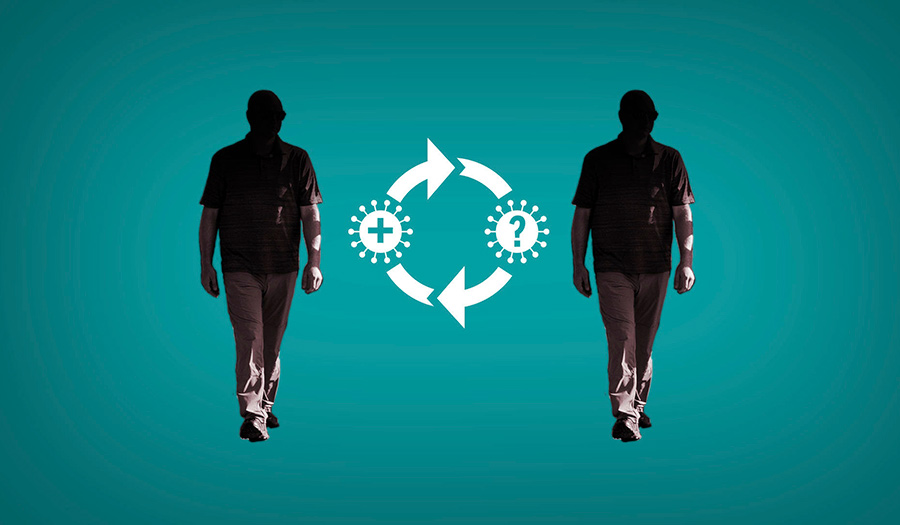 The Associated Press – Scientists do not know for sure yet, but they believe it is unlikely.

Health experts think people who had COVID-19 will have some immunity against a repeat infection. But they do not know how much protection or how long it would last.

There have been reports of people testing positive for the virus weeks after they were believed to have recovered, leading some to think they may have been reinfected. More likely, experts say people were suffering from the same illness or the tests detected remnants of the original infection. There is also the chance tests could have been false positives.

Scientists say there has been no documented instance of a patient spreading the virus to others after retesting positive.

With similar viruses, studies have shown that people could fall sick again three months to a year after their first infections. It is still too early to know whether that is also possible with the coronavirus.

A small U.S. study published last week also found the antibodies that fight the coronavirus may only last a few months in people with mild illness, suggesting people could become susceptible again. But antibodies are not the only defense against a virus, and the other parts of the immune system could also help provide protection.

Settling the question of whether reinfection is possible is important. If it can occur, that could undermine the idea of “immunity passports” for returning back to workplaces. And it would not bode well for hopes of getting a long-lasting vaccine. 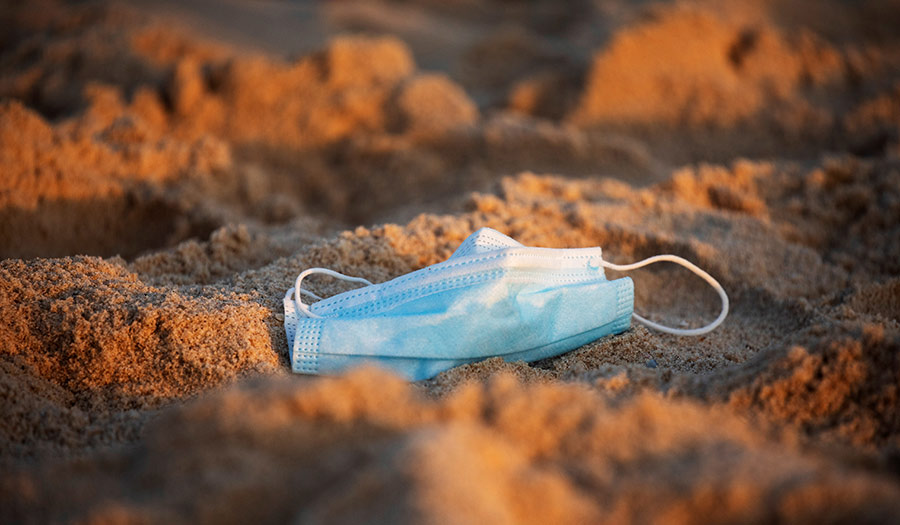 How Does Being Overweight Increase Severe COVID-19 Risk?
LONDON (Reuters) – Evidence emerging around the world suggests that people who are overweight or obese are at increased risk of getting more severely ill with COVID-19, the disease caused by the SARS-CoV2 coronavirus.