This website requires the use of Javascript to function correctly. Performance and usage will suffer if it remains disabled.
How to Enable Javascript
European Tourism Faces Turbulence only Weeks After Restart 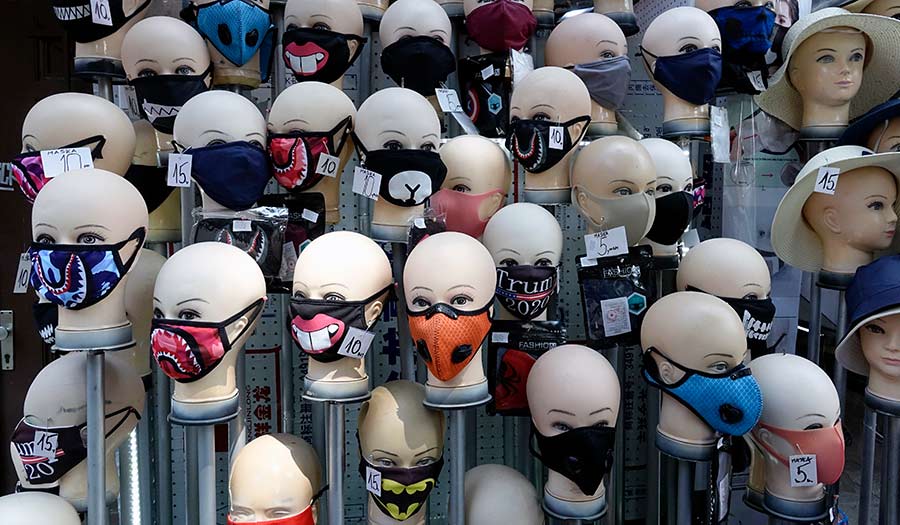 AP/Eldar Emric
Masks placed on mannequins heads are displayed outside a shop in Sarajevo’s main street in Bosnia (July 27, 2020).

BERLIN (AP) – Europe’s tourism revival is running into turbulence only weeks after countries reopened their borders, with rising infections in Spain and other nations causing increasing concern among health authorities over people bringing the coronavirus home from their summer vacations.

European countries started opening up to each other’s tourists in mid-June, but recent events have shown that the new freedom to travel is subject to setbacks. Over the weekend, Britain imposed a 14-day quarantine on travelers arriving from Spain, Norway ordered a 10-day quarantine for people returning from the entire Iberian peninsula, and France urged its citizens not to visit Spain’s Catalonia region.

In Austria, the lakeside resort town of St. Wolfgang shortened bar opening hours after an outbreak was detected on Friday. By Monday, 53 people had tested positive, including many people working in the tourism industry.

In Germany, officials decided last week to set up testing stations at airports to encourage people arriving from a long list of countries deemed high-risk—including popular destinations such as Turkey—to get tested. They will also allow people to get tested elsewhere for free within three days of arrival.

Bavaria’s governor, Markus Soeder, said he is worried about travelers returning from vacation. Referring to the Austrian ski resort that was an early European hot spot in March, he said: “My worry is not that there will be one big Ischgl, but that there will be many mini-Ischgls.”

Later Monday, Health Minister Jens Spahn said he had decided to make obligatory the testing of returning vacationers from risky areas, and that the new regulations should come into effect within the next week, the dpa news agency reported.

“We need to prevent travelers from infecting others without it being detected and starting new infection chains,” he said.

New infections in Germany have been creeping higher from a low level.

The tourism industry employs 2.6 million people in Spain and generates 12 percent of the country’s economic activity.

Elsewhere in Europe, authorities in Belgium said COVID-19 cases are growing at an alarming rate amid a surge of infections in Antwerp. Greek authorities said they are likely to extend the mandatory use of masks at churches and shopping malls.

And in North Africa, Morocco banned most travel to and from some major cities—including Tangier, Casablanca and Marrakech, usually a popular tourist destination—to stem a small spike in cases.

In the Asia-Pacific region, many countries are still essentially banning foreign travelers or, if they do allow them to enter, requiring them to submit to tests and strict quarantine. That includes Australia, where the premier of Victoria state, Daniel Andrews, said the biggest driver in the region’s outbreak is people continuing to go to work after showing symptoms.

The crossing of borders was linked to other outbreaks in Asia. South Korea said 16 of the 25 new cases it confirmed Monday were tied to people arriving from abroad. Over the past few days, the country reported dozens of cases among crew members of a Russia-flagged cargo ship and hundreds of South Korean construction workers airlifted from Iraq.

A tally by Johns Hopkins University shows about 16.3 million confirmed cases of COVID-19 worldwide and around 650,000 deaths. 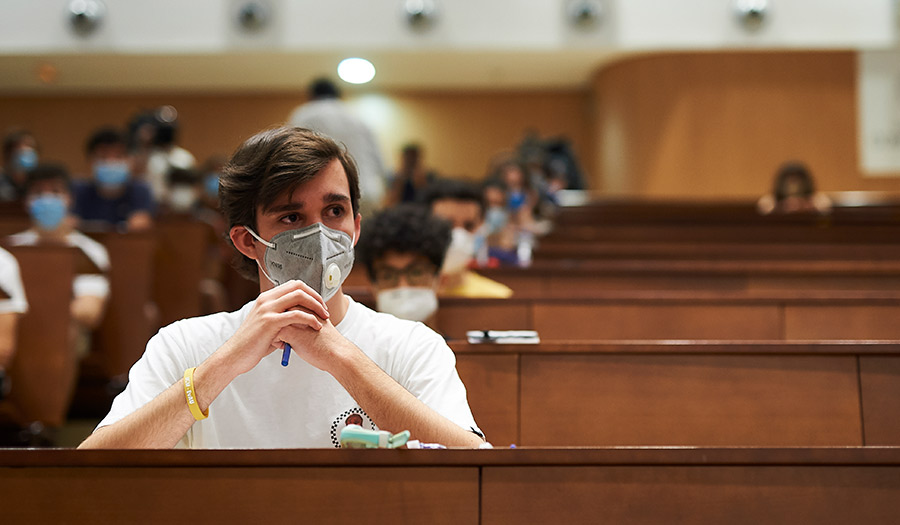 Coronavirus ‘Class of 2020’: Europe’s Lost Generation?
PRAGUE (Reuters) – When Dunia Skaunicova graduated in media marketing from Prague’s Metropolitan university she quickly found a dream first job at a startup in the Czech capital, where companies were fighting to snap up multi-lingual graduates.