This website requires the use of Javascript to function correctly. Performance and usage will suffer if it remains disabled.
How to Enable Javascript
Recreational Marijuana Laws May Boost Traffic Deaths, Studies Say 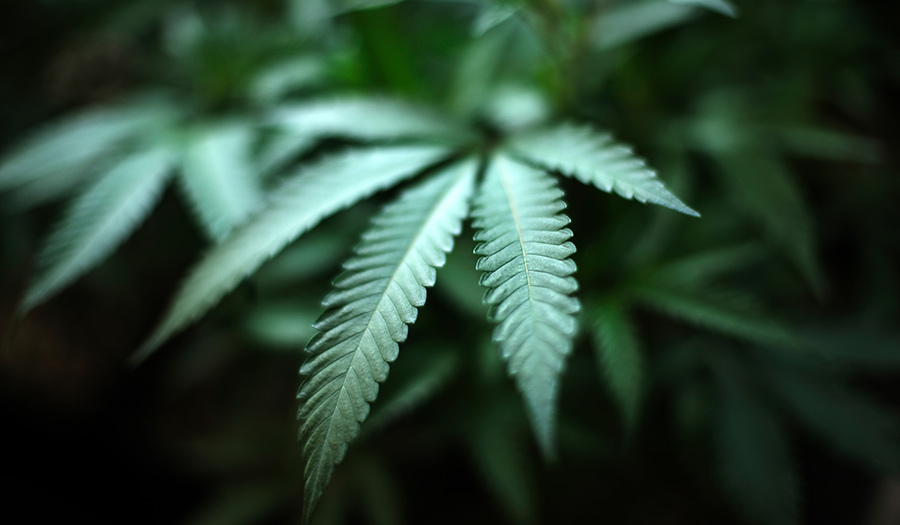 Previous research has had mixed results and the new studies, published Monday in JAMA Internal Medicine, cannot prove that the traffic death increases they found were caused by marijuana use.

One study found an excess 75 traffic deaths per year after retail sales began in Colorado in January 2014, compared with states without similar laws. But it found no similar change in Washington state.

The other study looked at those states plus two others that allow recreational pot sales, Oregon and Alaska. If every state legalized recreational marijuana sales, an extra 6,800 people would die each year in traffic accidents, the researchers calculated. They found an increase of 2 deaths per billion miles traveled compared with 20 states without those laws. That change was slightly higher than in the other study.

Both involved several years of traffic death data from the National Highway Traffic Safety Administration before and at least two years after retail sales of recreational pot began in the states examined. Those sales dates ranged from 2014 to 2016.

The studies lack information on whether motorists were stoned when they crashed. Marijuana can remain in tissues for several days so even if toxicology tests detected it after a fatal crash, that would not prove the driver was impaired, said co-author Magdalena Cerda, a New York University researcher.

It is possible that recreational pot laws might affect drivers’ use of other drugs, including alcohol, she noted.

A journal editorial said more rigorous research is needed including studies on how often motorists use drugs.

“Clearly, introducing new legal intoxicants has the potential to…lead to deaths due to impaired driving,” the editorial said.

Recreational marijuana is legal in 11 states.

Variations in sales taxes, purchase limits and other aspects of marijuana laws in each state could play a role in any impact on traffic deaths. Also, when the two-state study was done, pot stores were more densely located in Colorado than in Washington, which could have made the drug more readily available, the authors said.

The four-state study, led by Dr. Russell Kamer of New York Medical College, accounted for jobless rates, maximum speed laws and seat-belt laws. But the authors said other factors they did not consider could have influenced traffic deaths. 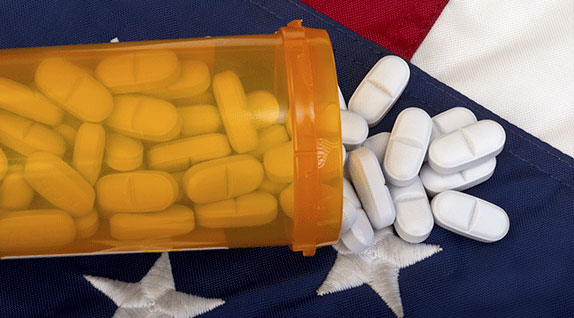 America the Medicated
United States citizens’ reliance on drug medications continues to grow. Why does good health remain elusive in an affluent country?