This website requires the use of Javascript to function correctly. Performance and usage will suffer if it remains disabled.
How to Enable Javascript
EU Official Warns of Extremists Exploiting Virus Outbreak 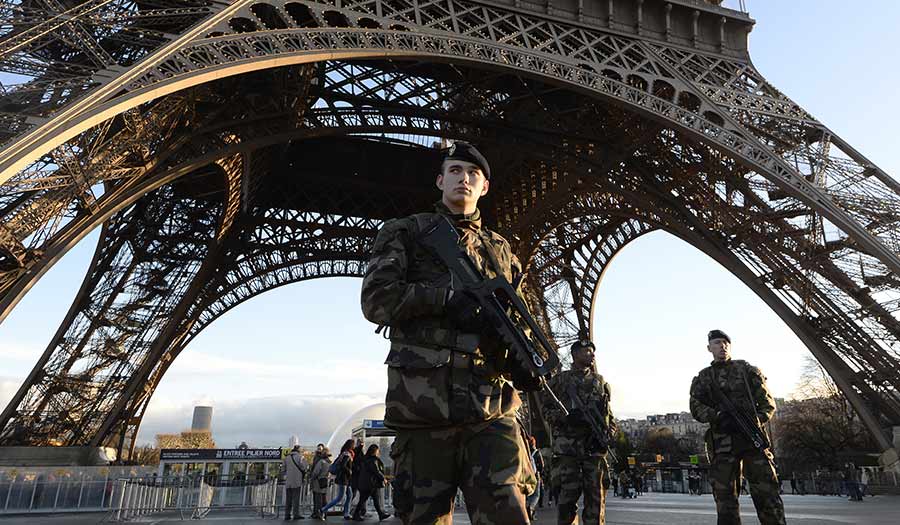 Bertrand Guay/AFP via Getty Images
French soldiers patrol in front of the Eiffel Tower in Paris as the capital was placed under high alert after gunmen stormed satirical newspaper Charlie Hebdo and shot dead at least 12 people (Jan. 8, 2015).

BERLIN (AP) – The European Union’s counterterrorism official is warning that the coronavirus pandemic is being used by extremists as an opportunity to spread their message and could be exploited to carry out attacks.

In a confidential briefing to member nations obtained by The Associated Press, Counter-Terrorism Coordinator Gilles de Kerchove cautioned that right-wing extremists and Islamic militants “could view attacks on medical personnel and facilities as highly effective, because these would generate a massive shock in society.”

He noted that in the U.S., the FBI in March shot and killed a white supremacist while trying to arrest him for plotting to blow up a hospital treating COVID-19 patients, after initially considering an attack on an African American school, mosque or synagogue.

From past experience, he said it is known that “terrorists and violent extremists, aiming to change societies and governmental systems through violence, seek to exploit major crises to achieve their objectives.”

Mr. de Kerchove noted that the Islamic State group, for example, emerged after the U.S.-led invasion of Iraq and then gained strength during the Arab Spring uprisings.

In Europe, left-wing extremists are paying “extensive attention” to the pandemic, blaming governments and “the capitalist system as a whole” for it, saying politicians have underfunded health care services, Mr. de Kerchove wrote in the analysis provided to EU member nations on May 7 and first reported by Germany’s Die Zeit newspaper’s online edition.

ISIS has “incited its supporters in the West to take advantage of the current crisis to stage attacks,” but so far there has been no uptick in any violence, he said.

Currently, most extremists seem to be using the crisis for propaganda purposes, taking advantage of the fact that with lockdown measures people are spending more time online than usual.

“‘Infidels’ or ‘apostates’ serve as scapegoats for jihadists, members of ethnic and religious minority groups for right-wing extremists, and ‘class enemies’ and ‘capitalists’ for left-wing extremists.” 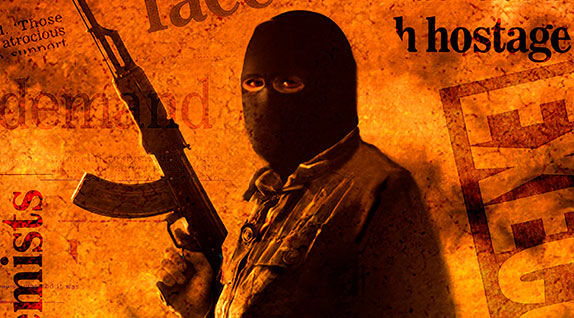 Why Stopping Terrorism Is Harder than You Think
Despite intense worldwide focus and attention, the fight against terrorism drags on. A conversation with a terrorism expert reveals the complexities of the issue. 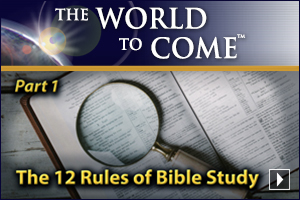